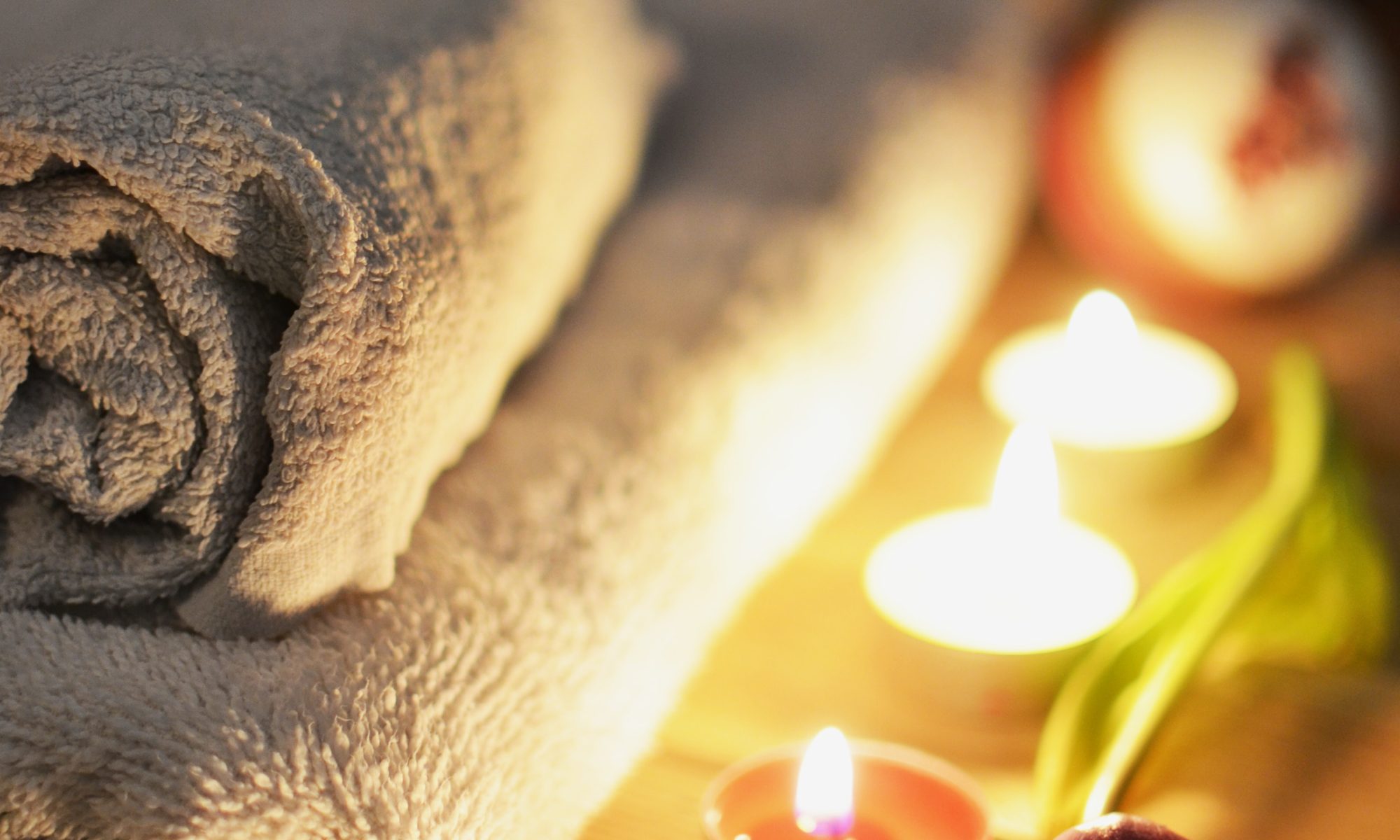 It’s almost Tu B’Av, the Jewish day of love, so it’s time I made an announcement… (drum roll)… My new booked, Touched, is off to my editor so that it can be on your device or bedside table soon.

We are on the final stretch at last – after a long bumpy road, with a range of diversions.

And despite earlier announcements, this is not my Levirate marriage (yibbum) book but something altogether different.

Touched is the first book in a four-part series on the adventures of Reeva Lipman, a thirty-something frum divorcee with a desire to learn more about sex and the secret world of awakened desire.

You’ve probably read the blurb on the front page of the website, but in case you’ve missed it:

What would you do with a single, religious woman whose libido is on fire? 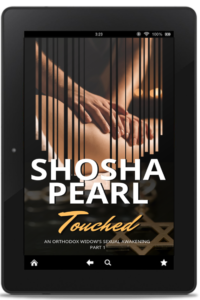 Reeva Lipman is a divorced mother of three with a sex drive that is making her crazy. When she discovers there are women like her – Jewish, Orthodox and observant – finding relief from a certain type of masseur, her curiosity pushes her to find out more. Under pressure to get married again, Reeva is underwhelmed by her choices until Aaron Eden reappears in her life, home after years away. Smart, gorgeous and almost single, Aaron ticks most of Reeva’s boxes. But while Reeva is looking to push the boundaries of her Orthodox life in search of pleasure, Aaron is trying to be more religious. How far is Reeva prepared to go to explore her secret desires? And will she take Aaron on the journey with her?

I’m excited about Reeva and her adventures. Next week I will be sitting down to map out book 2 – where Reeva becomes close to Mushky, a young Lubavitcher whose husband has disappeared from view.

The second book in the series will be called Mushky while the third will be …Pilegesh (if you don’t know what that means, then please click the link!).

So, as you can see, there are sexy times ahead.

I’ll report back later on the final book in the series as well as explain the mystery of what happened to my yibbum novel. All will be revealed later.

In the meantime, a joyous Tu B’Av to you. May it be full of love, sex and lots of pleasure.

It’s good to be back.

One Reply to “My new book is coming soon: a special Tu B’Av announcement”