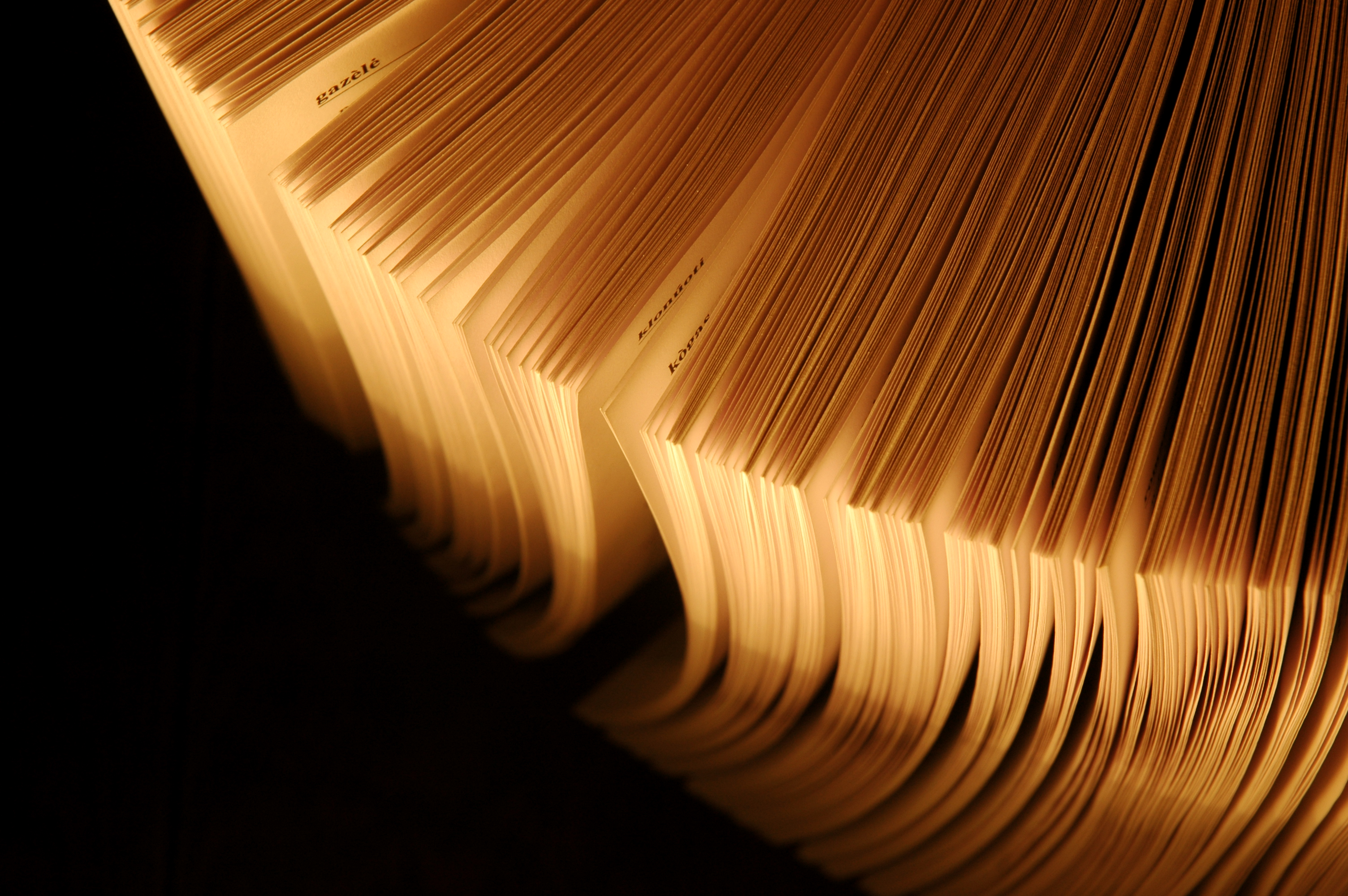 Don’t understand what something means? This short glossary may help…

benching/bensching/bentshing (Yiddish) – the blessing made after eating bread. Also known as birkat ha’mazon

birkat ha’mazon (Hebrew) – the blessing made after eating bread.

chassidic (Hebrew) – a branch of Orthodox Judaism that originates for the teachings of the 18th century figure, the Baal Shem Tov

chillul hashem (Hebrew) – literally ‘desecration of the name of G-d’, usually referring to any deed that reflects badly on G-d, the Torah, or the Jewish people.

Elul (Hebrew) – the month occurring before the Jewish New Year (Rosh Hashanah). It is usually considered s a time of repentance in the lead up to Rosh Hashanah and Yom Kippur (the Yamim Noraim or the High Holidays).

mikveh (Hebrew) – a ritual bath. Halacha requires Jewish women to immerse in the mikveh following a menstrual period and counting of a specific number of days after her menses has ceased. Couples are prohibited from having sex until the woman has immersed in a mikveh.

mitzvah (Hebrew) – has two common meanings. The first is as a commandment from G-d. The second, more colloquial use, it that it is a good deed.

parnassa (Hebrew) – an income or livelihood

shana tova (Hebrew) – literally meaning ‘a good year’ it is the common greeting for Rosh Hashanah, the Jewish New Year

sukkah (Hebrew) – a booth-like structure build for the festival of Sukkot. (Plural = sukkot)

Sukkot (Hebrew) – the Jewish festival of Sukkot. Sometimes described in English as the ‘Festival of Booths’, it takes place five nights after Yom Kippur.

Tishrei (Hebrew) – the month in the Jewish calendar which includes Rosh Hashanah, Yom Kippur and Sukkot.

yamim noraim (Hebrew) – literally the ‘days of awe’, this is the period usually referred to in English as the High Holidays, Rosh Hashana and Yom Kippur

Yom Kippur (Hebrew) – the most solemn day in the Jewish calendar which involves, among other things, a 25-hour fast.  It is usually translated as the ‘Day of Atonement’.

Something missing from the glossary? Don’t agree with one of my definitions? Please let me know.