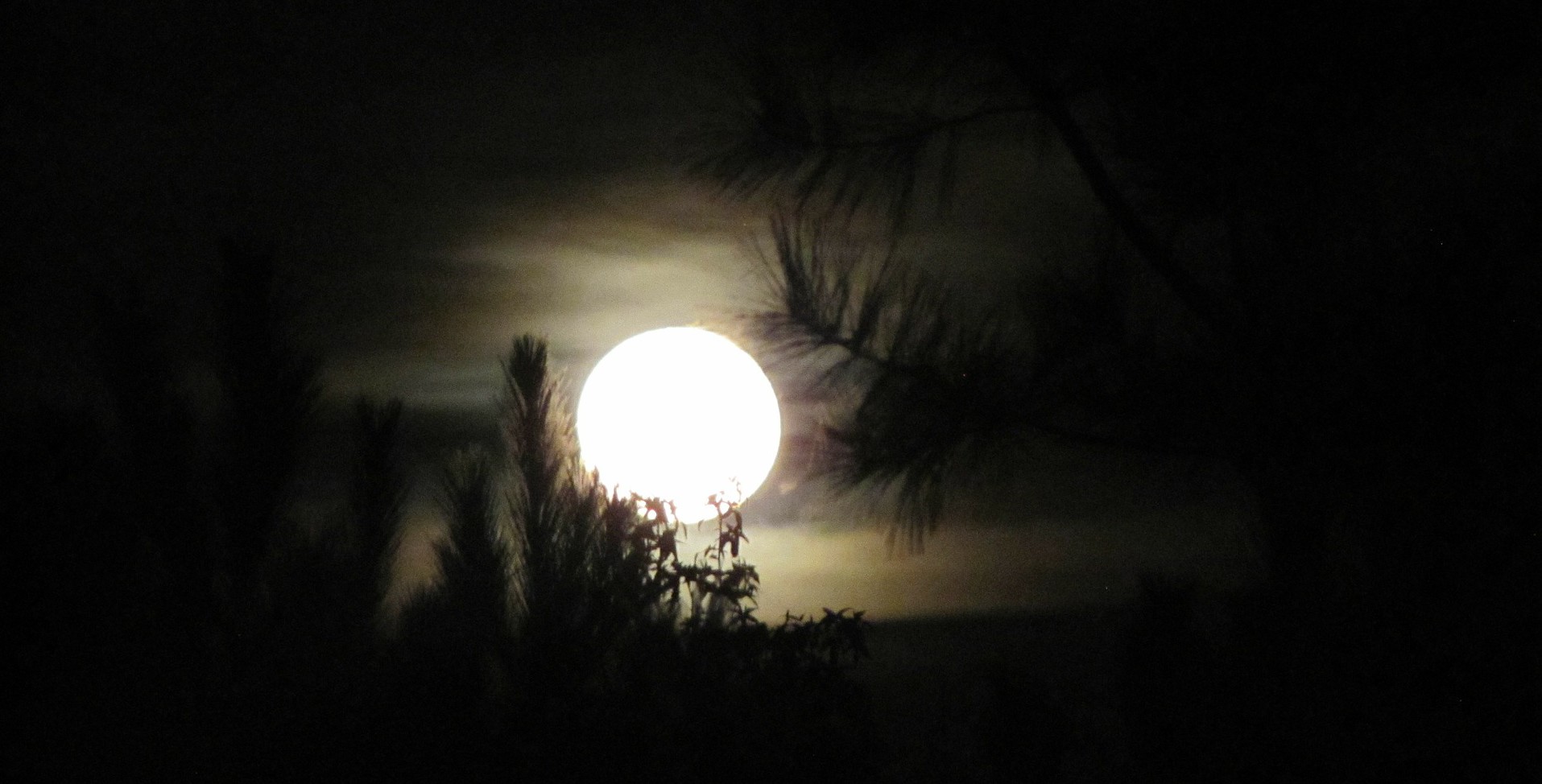 Rachael stood at the window and inhaled the warm breeze that danced into her room, toying with her hair, still faintly damp, its ends clumped together in bonds of moisture.

She needed to breathe its scented freshness. The week had been long, filled with joy and anxiety, excitement, anticipation, and panic. And mourning. A joyful mourning of an end to her childhood, to her life in her parent’s home, to her solitary journey as Rachael Kaplan. Tomorrow she would be one half of a couple. She would circle her beloved under the chuppah, take on his name and the rich history of his family; she would walk accompanied from now unto eternity.

It made her hot and breathless to think of it. A ball of emotion twisted and turned in the place where her young breasts met, and then, as she exhaled, the same ball sank to her belly.

She stepped out onto her balcony and drew in the early summer air, full with the perfume of jasmine and the hum of tiny nameless creatures. A thick canopy of garden surrounded her, rising high and dense and silent, dark silhouettes in the moonlight, barely touched by the suburban street lights only metres away.

Rachael lifted her arms and embraced the moon. It was so unlike her – a woman grounded in her intellect, in achievement and knowledge – but tonight she was Eve, the original woman. She overflowed with primal feminine essence, washed clean by her first ritual immersion, as she stood ready to transition from daughter to wife.

She wanted to shed everything that was not her essential self, her core, her womanness. And so she did. Off came her blouse, the long, light cotton sleeves slipped along her arms without a sound. Down came her skirt, its bulk falling with a sigh at her feet. With swift successive movements, her underwear followed in tiny gasps.

Rachael stood before the moon, shielded from the world by a fortress of leaves, closed her eyes and felt heaven reach down to stroke her smooth, pure flesh, to hold her in his arms. Raising her hands to meet his, she encircled her breasts, tracing the line of her waist as it curved out to her hips, along the smooth surface of her stomach. She breathed in the joy of touch.

A bleep of her mobile broke the spell. It bleeped again. She kept her lids closed for a few moments more before retrieving the phone from inside. It was Evan. They had not met or spoken for a week, as was traditional before a wedding, but they texted. It was a leniency they allowed themselves, in the interest of efficiency, they said; in the interests of love, they knew.

“You are so beautiful,” the first message read.

“I have dreamed of you like this so often, but you are more amazing that I could possibly have imagined…” the second continued.

The phone bleeped again. “I know I shouldn’t be watching, but I can’t take my eyes off you. Please don’t stop.”

Her shock sparked an energy that ran down her arms, along her spine and met between her thighs where a warmth burst forth. Rachael immediately understood that Evan was not at his parents’ house where she had placed him in her mind, but in his sister’s house, with a window, the only window, which saw through her wall of leaves, directly to her balcony.

She raised her hands to her face and held them still, but the fire in her breast grew warmer, the moistness between her legs began to spread. She was Eve, she was Lilith, and she was Rachael.

She drew a line with her finger across her eye, down her cheek and then circled her lips. She felt the warmth of her tongue as her mouth opened without instruction, her teeth closing on her finger, holding it in place while the sensual molten smoothness of her tongue, of the inside of her lips, enveloped her.

Damp with the silky saliva, she traced the length of her throat. Her fingers and thumb encircled her neck, the sensual strokes of exploration caused her to draw in her breath, raise her head, her eyes closed, her back arched.

It was only natural that both hands now moved to circle her breasts, their firm roundness beautiful to touch. Her nipples were hard and tickled the curves of her palms which cupped them, circled them and stroked them. She flattened her hands and rubbed against their swollen firmness, the familiar pleasure now so unfamiliar in its intensity. As she pressed harder, her movement grew stronger, faster and the sensation mounted.

She could not bear to stop. The sensation overwhelmed her. Moving one hand down the length of her body, it slid across her waist, her hips, her belly and down to the furnace the seared between her thighs.

Her fingers were enveloped by warmth and wetness she had not known before. The burning pleasure as the touch of her finger sent spasms that surged through her core, down her legs, to her feet and melted into the balcony. Her lips began to tingle, her jaw tensed as she rubbed herself gently, rhythmically, her legs parting to allow her touch to grow bolder.

She had touched herself before, but never like this. The feel of her finger as it stroked her wetness, finding the places that caused her to shudder with carnal delight, was beyond anything that she had experienced in her guilty moments of self-pleasuring. But it was not just about her touch.

Rachael could not understand the excitement that overwhelmed her knowing that she, who had never been naked in front of a man or boy since her breasts had begun to swell and her hips to broaden, was being observed. Evan, her chatan, was somewhere in the darkness watching her explore her body, and this knowledge aroused her in a way that was frightening in its strangeness.

Her phone bleeped and bleeped again, but now she had built a momentum that was impossible to abandon. Tense with increasing desire to reach that place, that sensation that she knew she had not reached in this way before, she became oblivious to everything but the rising tide of need that was coursing through her.

And then it hit. An eruption of fire burst from through her legs, her gut, her back and to the top of her skull, sending a commotion of fireworks across her lips and causing her to release a loud, guttural moan that she did not hear.

As her legs shook and her body swayed she reached out to steady herself, suddenly empty, exhausted, complete; and sank into a chair beside the door. Taking a moment to recoup, Rachael sat with her head in her hands and inhaled slowly. The phone bleeped again and she panicked.

Evan had been watching. He had seen every moment, every movement, this man she had not touched, the man she was to marry tomorrow. What had she been thinking? A blanket of shame descended as she reached slowly, reluctantly for her phone. From first to last it said:

“You are the most amazing woman I have ever known. I thank G-d that he has brought you to me.”

“Will you marry me?”