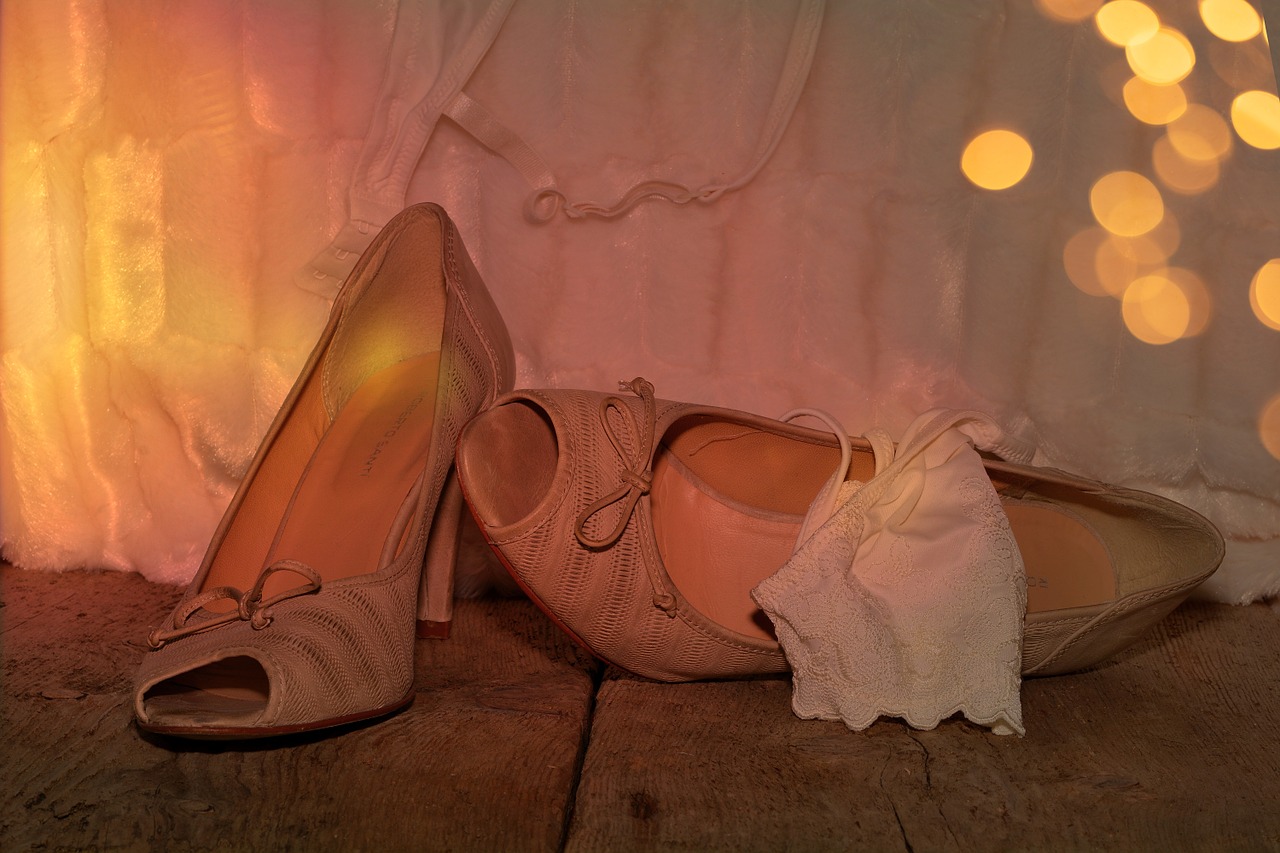 Adam’s soon to publish and I’ve been fortunate enough to have a sneak preview of some of his stuff – it’s hot.

We’re all looking forward to him unveiling his stories, but in the meantime take a look at the opening salvo on his new website…

This is nude for me, so please bare with me as I figure everything out.  No, those weren’t typos; they were just my fairly lame attempt at introductory humor with a bit of the flavor that you can expect from my website.

For generations, society has seen sexuality as a force that needs to be suppressed, or even better – repressed, before it even blossoms.  And there are legitimate and fair reasons for that.  Sexuality has unbelievable power; as an orgasm grips our entire body, so does sexuality permeate – and sometimes control – almost every area of our existence.

Tragically, however, we often tend to try to contain forces that we view as too powerful to control, rather than finding a way to harness or guide the power.  If sexuality was a horse, the Christians would try to shoot the horse; and the Jews would lock it up in a beautiful palace, exclaiming how beautiful the horse is, but never letting it out for a wild run.

As a Jew, my approach to sexuality begins with the Torah.  Yet, I have found that, when it comes to sexuality, the Torah-mores of today are not necessarily reflective of the Torah-mores of yore.  Today, we try to present versions of our Patriarchs and Matriarchs that are decidedly asexual; as though those legendary lions could not possibly have squandered their divine energy on something so base as sexuality – and it would behoove us to follow in their too-lofty-to-be-sexy footsteps.  Those few unavoidably sexual episodes in the Torah are either skipped entirely, or quickly glossed over as if they were the introduction to a boring blog.

To be candid, I am a bit more hesitant when it comes to these, as I am sensitive to the Jewish people’s role as a light unto the nations, and have no desire to make a Chillul Hashem by suggesting that the Jewish people are anything less than holy.  At the same time, Jewish people have fantasies too; and, well, I’ve written some of them down, and I’m wondering if it would be selfish to keep them to myself!

You definitely need to watch out for Adam. In the meantime, keep up with him at www.adamarotti.wordpress.com/

3 Replies to “Hold on to your panties: Adam Arotti has arrived”