This month I was reminded that for many people the sex lives of religious Jews are completely unsexy…or worse, even a bit grotesque. It seems, for these people, the idea of an Orthodox Jewish couple having sex has the same  the ‘ewww’ factor as thoughts about their parents getting it on.

You may not be aware that earlier this month my stories (and me, to an extent) were the subject of an article on the online magazine, Jewniverse . Zachary Solomon, one of my recent Twitter connections, wrote a short piece about me and my stories which was great, and I was thrilled. However, my delight was a little tempered by the title: ‘Erotica that only a Jewish mother can love’. Ouch!

It got worse when My Jewish Learning (a great resource, by the way) tweeted the article as: ‘Erotica that only your rabbi would love’. I made a somewhat veiled plea on Twitter for both publications to consider other ways of promoting this story and eventually Jewniverse changed the article’s title to ‘Erotica for the kosher set’. Baruch Hashem!

I’ve had discussions with various people of late about what lies at the root of the perception that sex involving religious Jews is just not sexy. And I’ve come up with a few observations:

1. All religious people, regardless of ethnicity or spiritual system, seem to be painted with the same brush: if G-d or an observance to the laws of G-d plays some sort of reasonable place in your life, then there seems to be a perception that sex, sensuality or any form of erotic pleasure should not. In fact, I have known secular Jews to make comments suggesting that observant Jews who get into exploring their sexuality – or even frum people who make risque jokes about sex – are somehow hypocritical. This is not a Jewish idea. There is nothing inside Judaism that says you can’t love G-d or be an observant Jew and not be into – or comfortable talking about – sex.

2. The laws of family purity (taharat hamishpachah) might put limitations on the things that Jews can do sexually, but many would argue that over time these can add to a sexual dynamic (I accept this is arguable). As for all the chumras and minhagim that can be imposed on intimate relationships between couples, they are not halacha – they are not Jewish law. If people choose to take on more, it is their choice.

3. Surely the children are the proof that religious Jews are doing it a lot. My husband and I have been known to joke about certain frum couples who, from the way they look at each other, the way they talk about each other, are clearly at it like rabbits. These are couples who have been married for years, who have numerous children, but whose sexual dynamic is alive and vibrant. It is a joy to see .

One of the lessons I have learnt in the short time I have been Shosha Pearl is that when it comes to basic human drives and emotions people are pretty much the same. I have had strangers write to me from the frumest environments who have told me how my stories have resonated them (which is wonderful to hear). 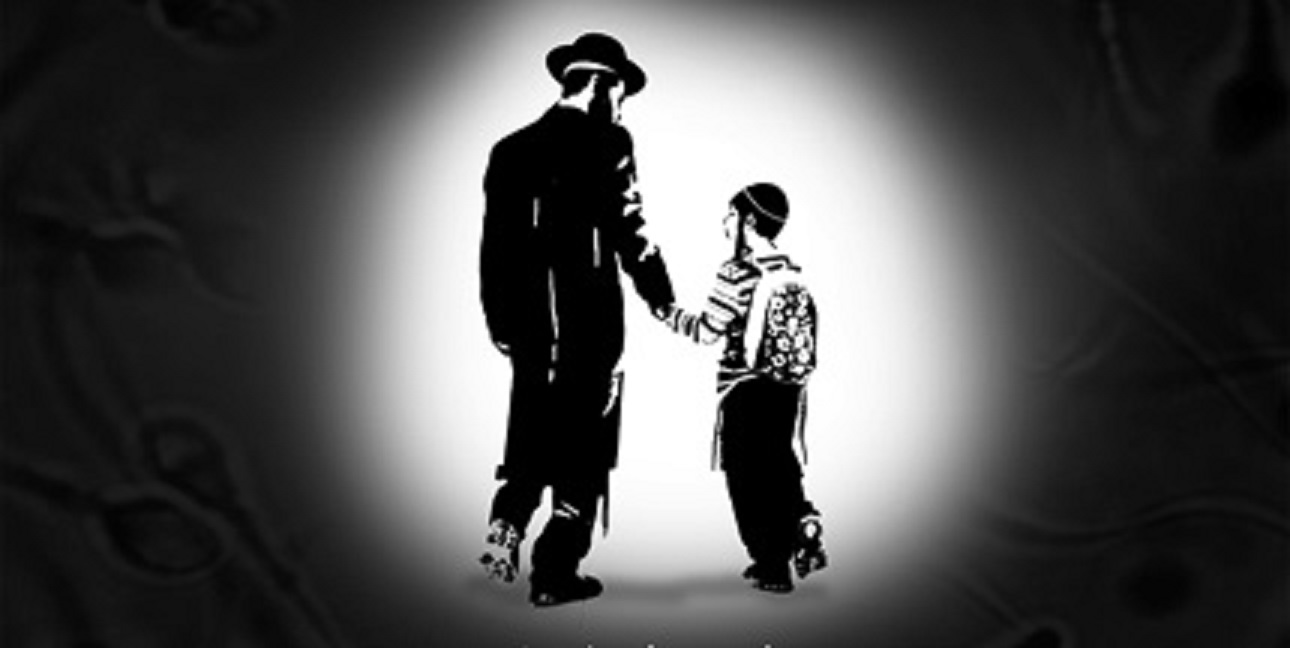 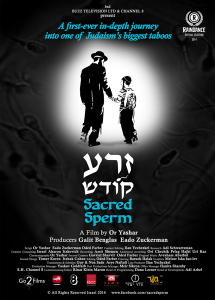 If you follow me on Twitter you might remember just how excited I got about a new podcast called ‘The Joy of Text‘. The monthly podcast features New York-based sexual health therapist Dr Bat Sheva Marcus – who entered my universe in the past month (via the New York Times) and now she is constantly flashing on my radar – and Rabbi Dov Linzer who is Rosh HaYeshiva of Yeshivat Chovevei in Riverdale, New York. The podcast, moderated by Ramie Smith, is sponsored by the Jewish Orthodox Feminist Alliance (JOFA) and Dr Marcus, Rabbi Linzer and Ms Smith seem to be coming from a progressive Orthodox perspective – not a lot of chumras going on here!

The point of all this is that I am a quite simply delighted that the dialogue about sex in the Orthodox Jewish community appears to be opening up. I’ll admit that most of the conversation is happening in the more liberal edges of the religious world (Modern Orthodox/Religious Zionist), but at least it’s happening. I am optimistic about a ripple effect. Who knows? Maybe one day these conversations will eventually reach to the furthest, blackest corners of the community.

So, here are the first two episodes of the ‘Joy of Text‘ if you would like to listen for yourself. The first I found full of interesting and useful information. The conversation was lengthy and in-depth and covered a good amount of material. I listened while preparing for a large Shabbat meal and by the end of the program I found myself hoping my husband would be home soon (!). (Unfortunately, as of writing this, the first episode does not seem to be enabled to be embedded, so here is the link again for you to listen.)

The second podcast was interesting but disappointingly short – although the discussion on condom use in pre-marital sex surprised me. I hope their usual practice will be to have longer programs. Perhaps we can all help by sending in questions for them to consider and discuss. I’ve started drawing up my list already…

Coincidently, you can also WATCH a Huffington Post Live interview from this week with Dr Marcus, Rabbi Linzer and Dr David Ribner (Chairman of the Sex Therapy Training Program at Bar-Ilan University and co-author of ‘The Newlywed Guide to Physical Intimacy‘) for a segment entitled: ‘Deep Dive: Ooohhh G-d! Orthodox Jewish Sex‘:

It seems you don’t have to be Jewish to want to talk about frum sex.

If you are visiting my website and reading this post then it’s probably no secret to you that there’s lots to talk (and think) about in the realm of kosher sex.

I can’t wait for the conversation to evolve…