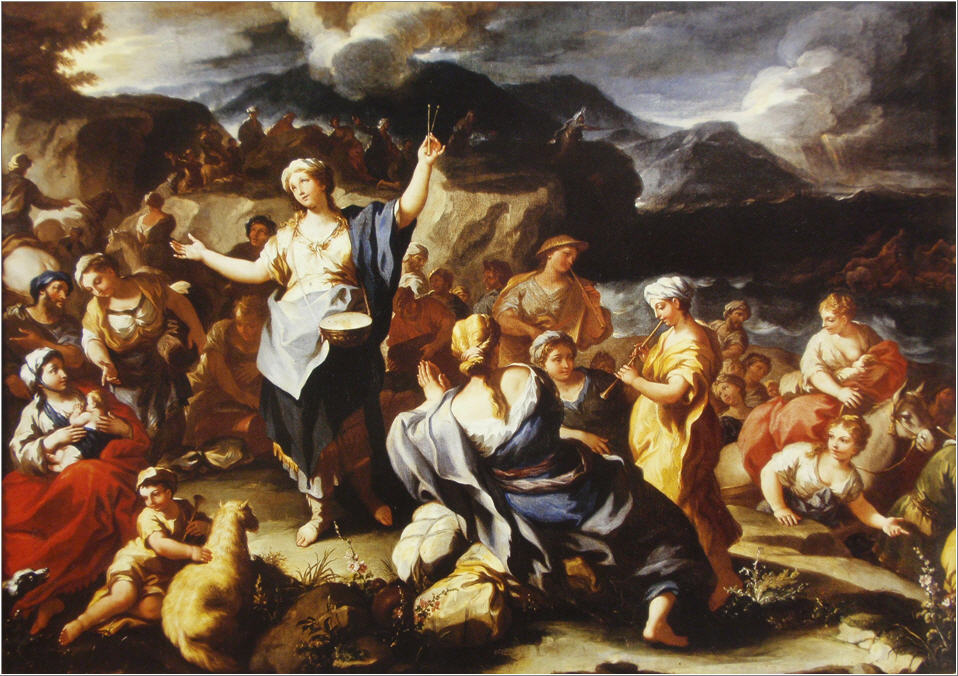 I get annoyed when discussions around the mikveh are sanitized – when the sex is left out and it’s all about babies.

I’ll explain. Last Motsei Shabbat I was at a women’s fahbregen for a friend’s birthday. It was very pleasant and very chassidish. At some point in the evening, the rebbetzin gave a dvar Torah about this week’s parsha, Chukat. She talked about Miriam dying, about Moshe hitting the rock to get water which became known as Miriam’s Well.  She explained that the well was not just the source of drinking water and the place where things were washed – it was also the mikveh. Without Miriam’s Well, she explained, Bnei Yisrael would have had no mikveh, which meant they would not have been able to have children.

Of course, this is a totally reasonable reading of the parsha, but as soon as I heard it I wanted to call out: Well, actually, no, Miriam’s Well meant that Bnei Yisrael could have sex (and then maybe, as a result, have babies)! To represent the mikveh as purely being about reproduction and Jewish continuity (important though they are) seemed to me to be missing an essential element of social and marital stability: sex.

Not so long before, Bnei Yisrael had actively chosen to abstain from marital intimacy because of pharoah’s edict to kill any Jewish baby boys born. How much more, then, was the freedom from Egypt and the provision of a constant water source (and thus a mikveh) a reason to have sex!? Surely it is just as important to celebrate the liberty of the Jewish people which allowed for a normalization of familial existence – including having sex! To me, this seemed a pretty important detail to wash over (pun intended).

I get annoyed when people don’t acknowledge sex. We are Jewish and sex has been heralded by chazal and their spiritual and intellectual descendants as fundamental to a balanced existence. I’m all for being contextually appropriate, but what’s wrong with acknowledging the intimacy that can create new life? I see no reason to sanitize something so beautiful among a group of women: to acknowledge (even in passing) that Miriam’s Well was the channel through which Jewish husbands and wives could be together.

It’s a mitzvah after all.

I didn’t rant until I returned home and spoke to my husband. But the issue is still sitting with me – so I am sharing my grievance with you and ask that we don’t sanitize the sex!